There are a few things one can add to a shed that makes it look great.  Transom shed windows are one of the best additions to any shed.  There are many styles to choose from.  Also, you can buy them from many vendors.  Furthermore, installation is easy if you follow a step by step process.  Read more to find out which style fits your needs, how to install them and where to find the best deals on transom shed windows. 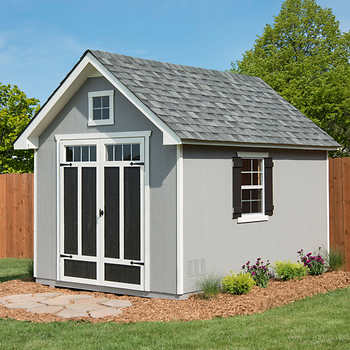 There are many styles of shed doors.  So you can have a double door that would allow you to drive equipment into the shed.  On the other hand some sheds have a single door for the entrance.  There are multiple transom window styles that can accommodate your door.  Some are square and others are more creative with arches.  Also, some transoms have stained glass which can lead to a nice look. 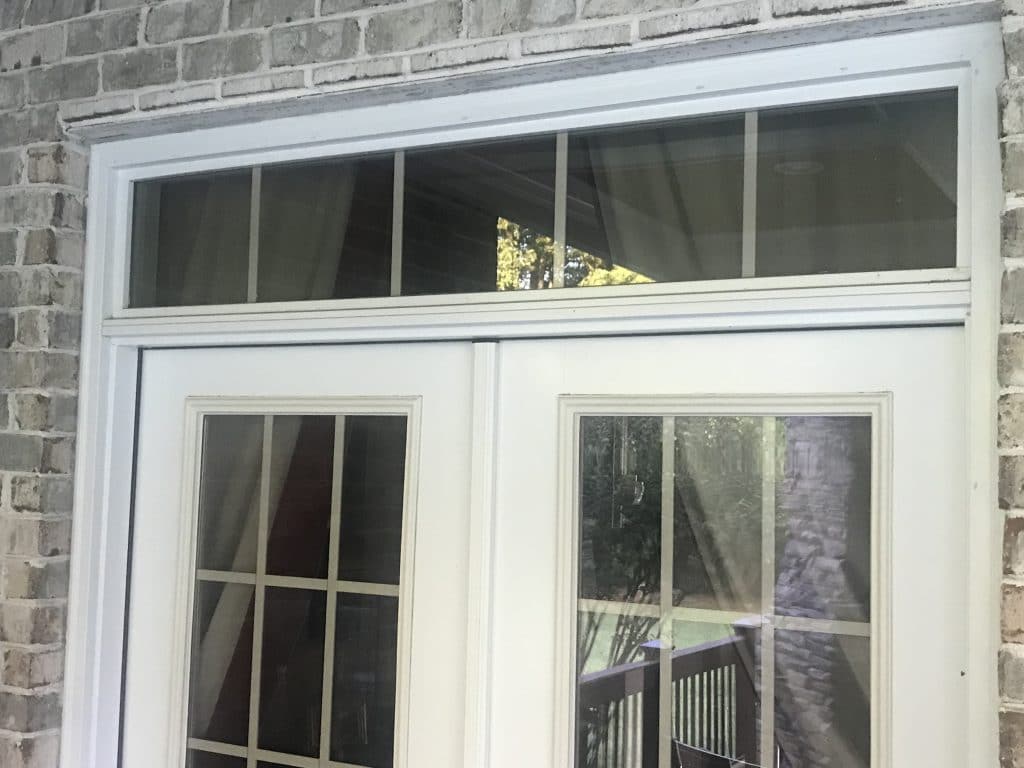 A single door entrance is much easier and there are many more styles to choose from.  You can have arched or square transom windows.  In addition, one can add two transoms with a gap between them but I would save that for larger windows and larger doors.

You can check out transom shed windows for doors here to find the right one for your needs. 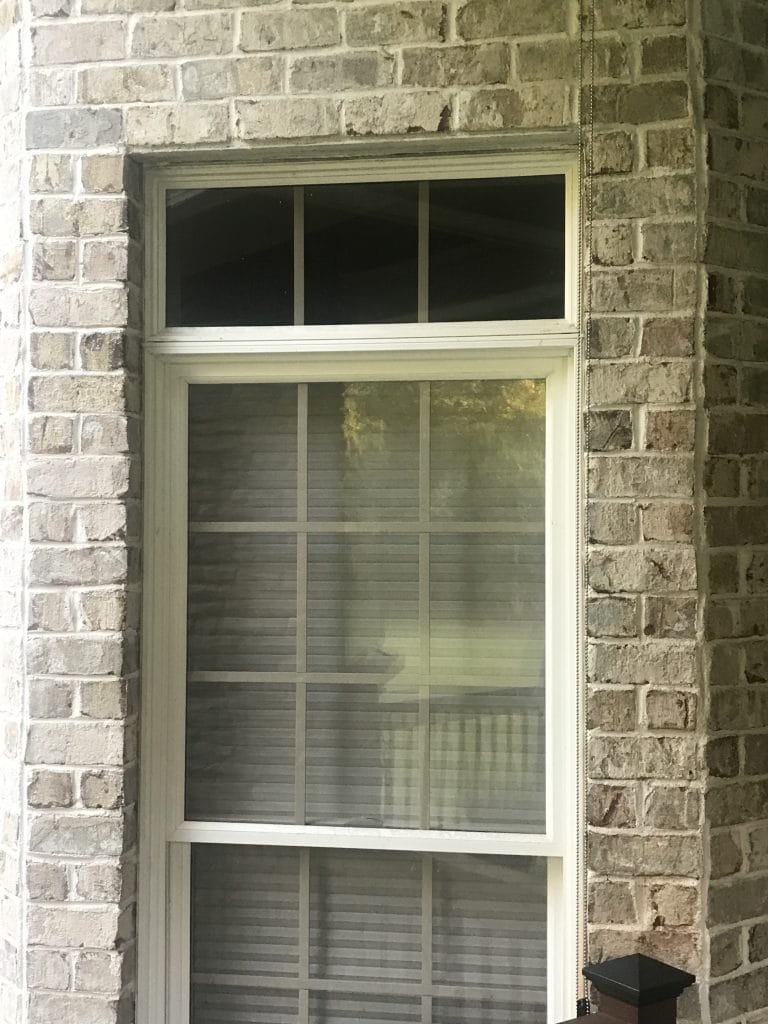 Larger shed windows will typically have more panes of glass and will most likely not be separated with a gap as in the arched transoms for a double door.  However, there are more options with either fewer panes of glass or many panes of glass.

Smaller windows may or may not have room for a transom window.  However, the most common sizes will have the ability to add a transom.  One can have the transom window that looks like it is built in with the regular window.  On the other hand you can install a transom above the window so there is a gap between the window and the transom.  Further, you can add a transom above an existing window without the gap in between.

There are many options with transom shed windows and installation can be easy.  However, you need to have a good plan on how to build the transom you want.

To help you along the way in your transom windows I found some help.  Below is a step by step process on how to build a transom shed window over a door.  Also, there is a nice video explaining this process in a little more detail.  These would be courtesy of transomdirect.com and youtube.

Step By Step Process To Build A Transom Window

Below is a summary from transomsdirect.com installation instructions. 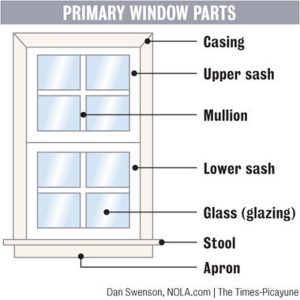 To begin with the installation you will need enough jamb material to fabricate a jamb frame, stop moulding (which holds the transom sash in place), and mullion (which joins the transom above your door or window).  The mullion is the vertical bars between the glass of the transom.

Calculate your final finished opening width.  Then build a transom jamb frame to that same width.  It may be necessary to cut the transom sash (which holds the glass) down slightly in order to fit inside the jamb frame.

Place the transom sash into jamb frame, center and fasten. It is a good idea to do this on a flat surface to prevent twisting during assembly.

Cut and install stop moulding on both sides of transom sash. This gives the transom the finished look and feel.  Further, this will cover gaps between the sash and jamb frame.

Fasten the assembled transom on top the window or door at the cased opening.  To do this you will nail the transom jamb.  The transom frame should be the same width as the window or the door.

Now measure the door and transom or window and transom as one unit.  This way you can install the entire unit in one easy step on the wall frame.

After the casing is done you will install mullion between the transom jamb frame and door/window head jamb.

Stand the assembled unit into the rough opening. Plumb the door/window into place by tacking through the casing.  In addition, don’t forget to shim and nail the jamb in place so it is square.

You can download transomsdirect.com pdf version of this installation here.

Where Can You Buy Transom Shed Windows?

The shed window will be purchased first and then find the transom that fits over the window.  The size of your window will dictate which transom you will need.   You can find windows at many home stores such as Lowes and Home Depot.

However, if you want to order the windows for installation, then check online stores.  You can find a lot of great deals online.  Amazon has a great selection of windows and transoms.

Also, Shed Windows and More has an online Amazon store.  You can purchase transom windows from transomsdirect.com also.  The prices can range depending on the size, but the are comparable to other places.  You can read more about them here and see their selection of windows here.

So if you are building a shed don’t forget about transom shed windows.  There are many styles of transom windows depending on where you are placing them.  Over a door gives you more options since it is a wider area to cover.  You can have two arched windows over the door or one large transom window.

Over the windows there are fewer options since the space is smaller.  However, you can get a nice transom of 3-4 panes of glass over the window.  Building the transom windows can be tricky.  However, if you take it in a stepwise fashion it will be easier.

I hope this helps, 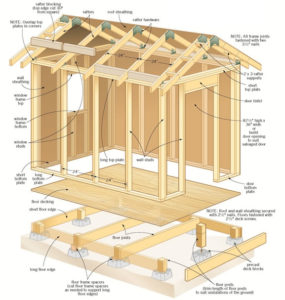 About Sheds For Home

I am JB and I was raised in a construction family where my brothers and I worked with our dad in the construction business. I started this website as a way of helping others & honoring my dad for all those years of hard work.  Thanks Pop!

Get Your Free Shed Plans Here 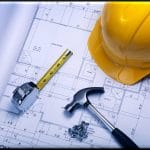 Get My Free EBOOK